If you binge-watched Sense8 season 2, you already know how it ends. And it’s quite a cliffhanger. We had a long chat with Sense8 Italia and Sense8 producer Roberto Malerba, who revealed to us all the details on the future of the series: Sense8 fans, embrace yourself.

Newsflix | After watching the season finale, fans hope Sense8 gets renewed. What can you tell us about it?
At this moment, the series hasn’t been renewed yet, nor officially or unofficially. Sense8 is a very expensive show, we shot in 16 different cities, while a normal show is usually filmed in few locations. To shoot in London we had to close the Parliament off, in Korea 40 blocks have been closed to the public. Every episode cost 9 million dollars, about twice as much as a single episode of the first season. However, both Netflix and Lana [Wachowski] would love to make a third season, and this is a good starting point. In part, it will depend on the available budget in relation to the project that Lana will present for the potential new episodes. With the right balance between budget and number of sets/cities the first great hurdle would be overcome.

Newsflix | In addition to the budget, what other factors will affect renewal?
To begin with, the views will have to be convincing. A series with such an important budget will need to have a return in terms of views. If Sense8 ratings will be in line with the other Netflix original series, there will be no major problems with the renewal.
Then we would have to deal with the contracts. Not all actors have already closed their deals, including some of the eight leads. But we’re working on that, we’re confident.

Newsflix | How long will it take for the fans to know the renewal decision?
It won’t take too long, everything will be decided within two weeks from the release (May 5).
However, the third season of Sense8 would likely be its last. That’s because of the complex nature of the series, but also because Lana writes the scripts and directs the episodes mostly all alone. In season 1 the scripts were written by both the Wachowskis, but now Lily is decided to take a break for personal reasons. However, Lana is already writing the third season, so as to be ready in case of renewal.

Newsflix | So we won’t have to wait two years as we did for season 2, will we?
Unfortunately, you will. It will take about four months for Lana to write the new episodes, so we won’t start shooting until 2018. We were already discussing the renewal in February, but then we decided to wait until the release of the new episodes to fill in the blanks with a clearer picture. The third season might be approximately in May 2019.

[VIDEO] Watch Sense8 producer Malerba greeting fans at the end of the interview:
Posted by Andrea Rocchetta on Friday, 5 May 2017 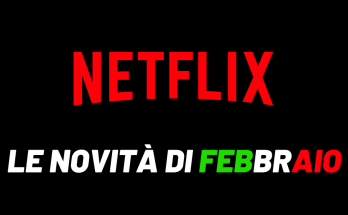 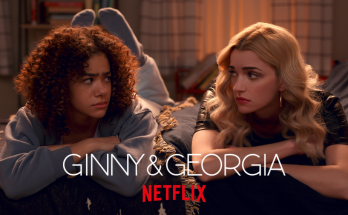 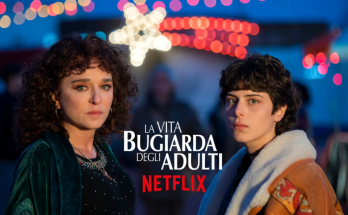 View all posts by Newsflix →